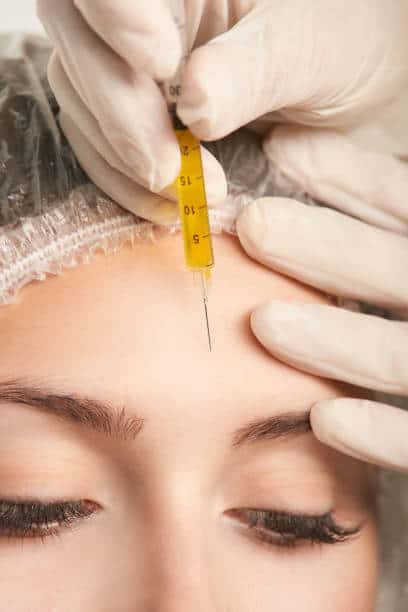 Botox: An Effective Solution for Hyperhydrosis 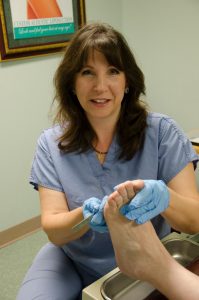 Numerous independent studies have shown that using Botox to treat excessive sweating in several areas is safe and effective. These areas include the armpits (axilla), craniofacial area ( the face and head), and beneath the breast. The hands, feet and other comparatively small body areas can also be effectively treated using Botox. Most research has been done in treating the underarm area. To date, several high quality studies have demonstrated that Botox results in an 82% to 87% reduction in underarm and foot sweating.

Most patients begin to see positive results in approximately 2 to 4 days after receiving their injections. You will typically realized peak results within 2 weeks, and typically last between 4 to 12 months. Some studies have demonstrated that Onabotulinumtoxin A can continue to work for as long as 14 months.

In addition, published results from long-term research studies have shown that follow-up treatment using Botox are safe and effective. These maintenance injections continue to result in improvements that are both significant and long lasting.

As a natural bodily function sweating performs a key role in maintaining a stable body temperature. Botox treatments target only a small percentage of the body’s overall sweat glands and won’t impede this function in any way. For examples, the underarms house less than 2% of the body’s sweat glands. This means that targeted treatments using Botox are insignificant when it comes to the body’s ability to cool itself. Botox treatment are highly effective at reducing sweating in a small area of the body and have a very limited effect on overall temperature regulation. The body simply increases sweating in all other areas of the body by an insignificant amount. This phenomenon is known as compensatory sweating and is unnoticeable by patients in nearly all cases.

Further research has shown that Botox is approximately 80% to 90% effective in treating excessive sweating of the hands, e.g. palmar hyperhidrosis. As with other areas, follow-up injections are needed every 6 to 8 months.

It is covered by some insurances