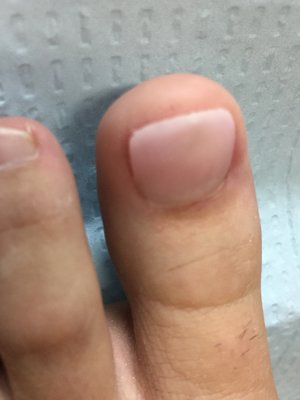 Do you have damaged, crumbly or missing toenails? Ask our technician how a Cosmetic Toenail can beautifully restored with UV resin nail gel! Call for our location nearest you- 878-313-3338. Barefoot by LCN, a true breakthrough in cosmetic toenails. 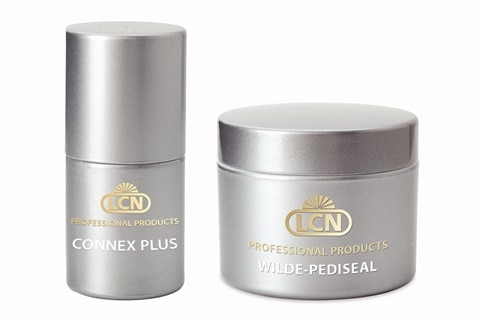 Who would use an artificial toenail?

The cosmetic toenail  industry’s LCN Barefoot was specifically designed as the only gel system for toenails. It adapts to your toes own movements because it is a very elastic UV/LED gel. These very unique adhesive properties allow good results even on calloused skin layers and where there is not even a toe nail at all! 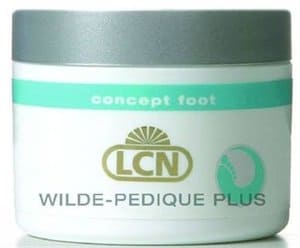 Nail polish, gel polish and acetone nail polish remover can be used without damaging the artificial nail. This is primarily because the nail gel is non-porous. Barefoot is available in several colors including natural pink, Tan, Opaque, and White Diamond shades. The Artificial nail can match any nail length and shape and provide coverage even across all ten nails to leave them looking fabulous. Even the most unsightly nails can look great!. 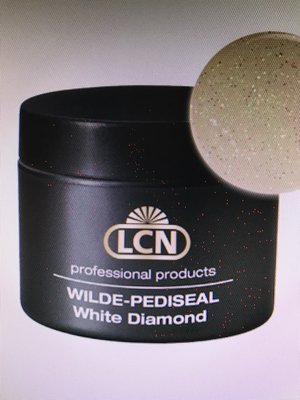 Wilde Pediseal is an elastic light cured sealant.  It complements and finishes the process of our barefoot products. LCN designed this Artificial nail exclusively for toes and comes with a UV protector. Glitter particles enrich White Diamond  Pediseal . These inherent particles sparkle beautifully in the light and are just right for adding sparkle to that special occasion. The clear gel formulation moves with the toe. White Diamond applies easily. Furthermore, it will not run into the nail folds. Its UV protection can stabilize a sophisticated permanent French manicure and colors. It protects Barefoot pedicure gel in the summertime from  extreme exposure to light as in tanning beds, the beach, or sun bathing.

Why a Cosmetic Toenail?

Anyone can develop onychomycosis at any time yet the condition affects older adults more often. As we age our nails become more brittle and dry resulting in small, often microscopic cracks which allow the fungus to enter. Older adults also tend to have weaker immune systems and may have impaired circulation which can play a significant role.

It’s not uncommon for the dermatophyte responsible for athlete’s foot to spread to one or more toenails. Once established, the organism goes on to cause onychomycosis. It’s rare, however, to contract nail fungus from another infected person.

Below is a review of common risk factors for developing fungal infection of the toenails.

Our Podiatrist recommends first killing the toenail fungus with laser prior to the applying a fake toenail. Secondly it’s important to apply a topical antifungal to the cuticle as the nail grows out under the fake toenail.